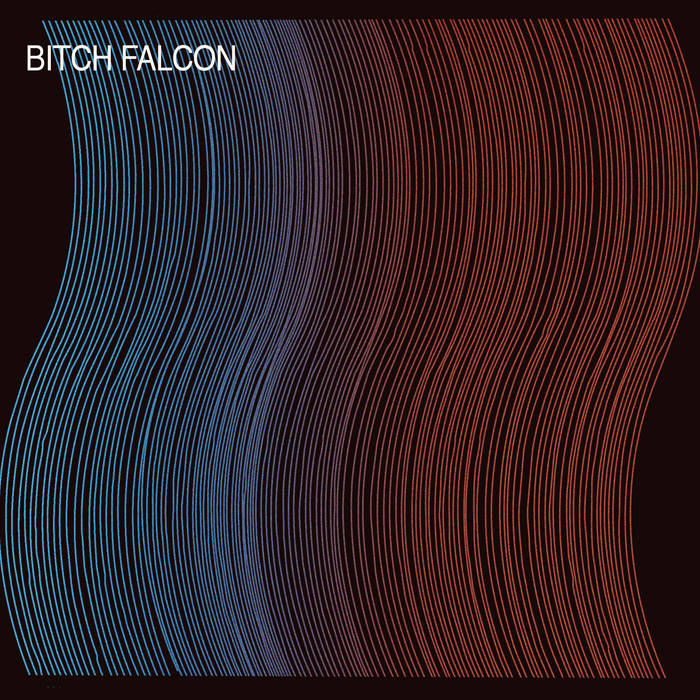 NunU All of the goods in one spot. Fuckn Ace yewwwwwwwwww. Favorite track: Syncope.