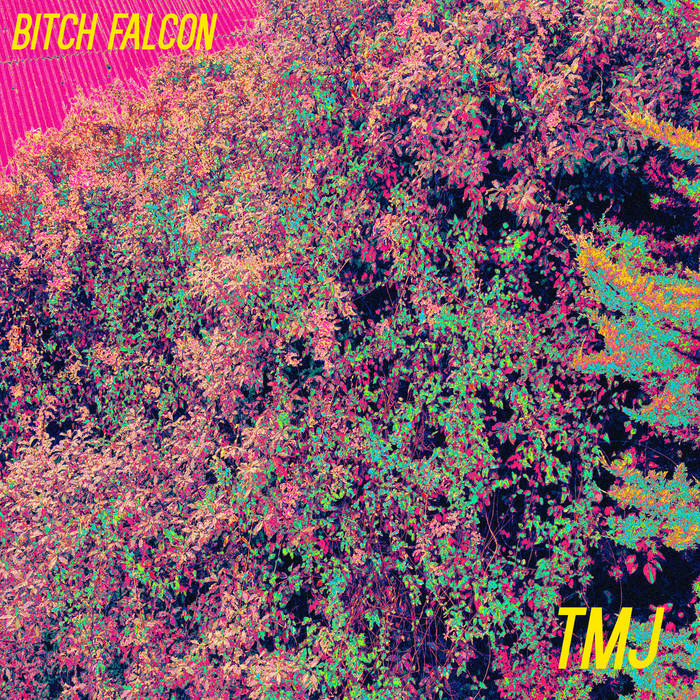 Huge thanks to First Music Contact, Niall Byrne & Guinness for their support in creating this track.