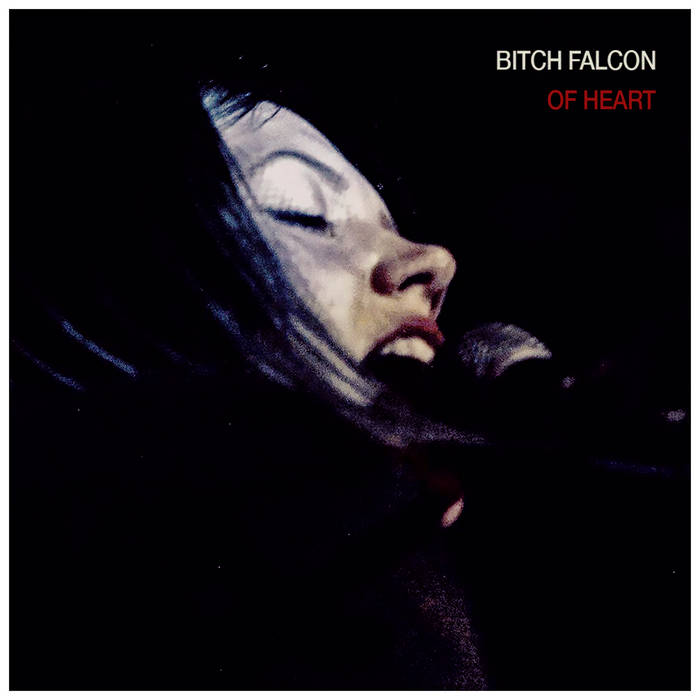 Not far from here you went another home,
This one you don’t quite know as home yet
I know I’ll stay here for you


It’s not hard to see you the one in charge
Just so you don’t go on and fall apart
I know, i know i know it

And all the while
I see right in your eyes a glimpse of who you are
I know that in your head you can’t control the world
I know you’ll wanna change your mind, so many times
I’ve seen it all before me, better see enough again