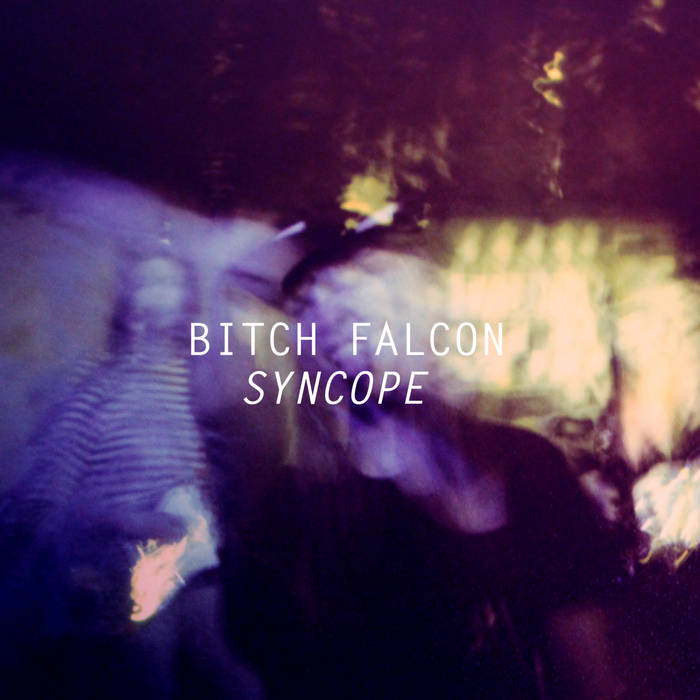 This is the 5th single by Bitch Falcon, a Dublin based Rock band. The drums for this song were recorded in Bow Lane studios by Robin Ball and taken from a live performance completed for the Press Record sessions. The rest of the instruments were recorded in Gavin Glass' Orphan Studios by Robin Ball before being mixed by Michael Heffernan at Lennox Street Studios. The track was mastered by Fergal Davis at Herbert Place Studios in Dublin.